CommScope Definitions: What is NFV?

Network carriers are looking for a new approach for deploying services. They need a way to implement network functions in one software and running this technology on a common hardware infrastructure. In this blog, Rudy Musschebroeck defines the technology—Network Functions Virtualization (NFV). 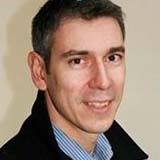 See all posts by this author 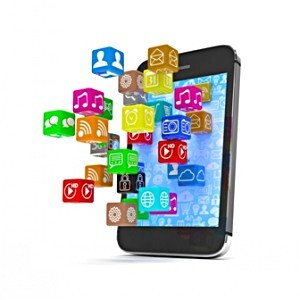 This blog post is part of a series called “CommScope Definitions” in which we will explain common terms in communications network infrastructure.

The use of these different appliances has some major disadvantages:

NFV is a technology that aims to resolve these pain points by implementing network functions in software and running them on a common hardware infrastructure.

This removes the need for dedicated appliances, in a similar way the smartphone made series of specialized devices like calculators, cameras, watches and game computers disappear out of our lives. They were all replaced by smartphone apps that simply share the same screen, compute power and storage on a single device. Switching between applications and installing new ones is fast and easy. And the pace of development and innovation is tremendous with new apps becoming available every day.

Operators seek to achieve these same benefits with NFV; a greater flexibility and agility to deploy new services, and an increased the pace of innovation without requiring the development of new dedicated appliances.

When applied at a network scale, virtualization also brings elasticity by pooling the common hardware infrastructure and shifting workloads around–in particular when used in combination with Software Defined Network (SDN). For example, heavy mobile traffic because of a sporting event may use up to 80 percent of the CPU processing one night, while the next morning the same hardware (but different app) is busy fending off a hacker launching a denial of service attack.

Key Takeaway: NFV replaces traditional network appliances by their virtualized software equivalents. This enables service providers to use standardized hardware infrastructure in resource pools, with the ability to scale up and capacity based on the demand, and increase speed of deployments of new applications and services. 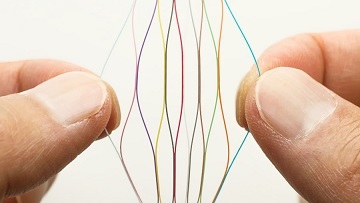 MTDCs are uniquely positioned to take advantage of the shift to edge-based distributed networking. Doing so will require supporting more fiber capacity in their data center interconnects (DCIs). Rollable ribbon fiber provides an innovative answer. The unique design enables up to six 3,456 fiber cables to be loaded into one four-inch duct, more than twice the density of conventionally packed fibers. 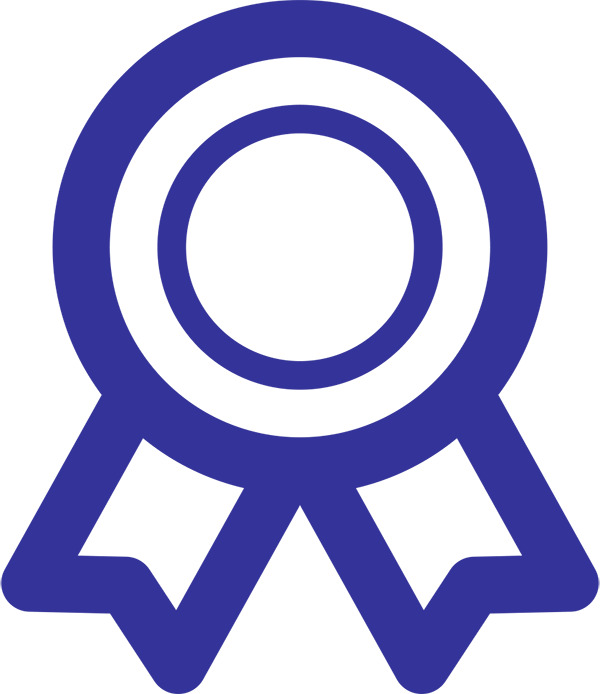 CRN®, a brand of The Channel Company, recently recognized CommScope with several honors that reflect the robustness of CommScope’s various channel programs and our excellent staff who make them thrive.

This year’s ANGA COM Exhibition and Conference in Cologne, Germany marks the first time the event will be held in person in three years. In this blog, Agnieszka Dul previews the show and solutions on display and showcases the three CommScope speakers who will take part in panel discussions.